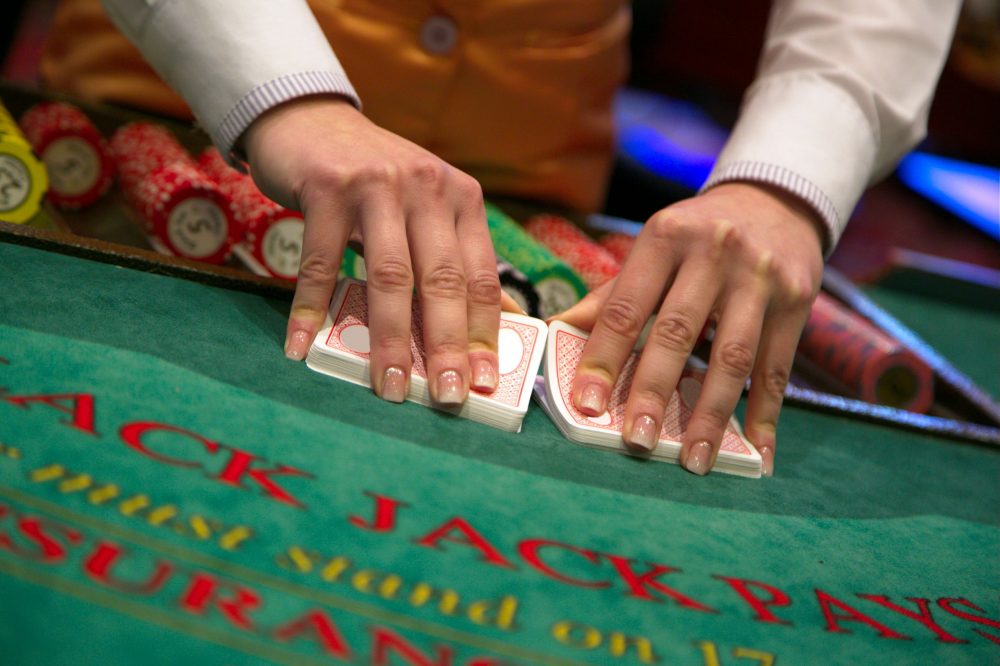 What is 8-Game mixed poker?

In the last year or so, 8-Game poker, a new category of mixed game poker is now becoming incredibly popular. You play 8 different versions of poker in the 8-Game mixed.

When you can already comprehend the guidelines & essential strategies for each poker game in this mixed version, you may be better off than most of your rivals at the lower stakes.

This mixed poker game has exceeded the once famous mixed game HORSE, since, this is not monotonous. With HORSE, each game is being played according to the limit-betting guidelines.

Everything becomes mundane after a while. Most poker players want a great deal of action!

With 8-Game mixed, you play through six rounds of limit-betting but then you get two variations, no-limit hold’em and Pot-Limit Omaha, in which earnings can increase in value even on a single pot.

8 – Game mixed starts with Triple Draw, preceded by HORSE, after which No Limit, as well as Pot-Limit Omaha, which culminates the cycle. A new round begins with a new Triple Draw level.

There are six players at the table. In 8-game mixed poker, the game changes by this fixed rotation:

#1 Learn the basic strategy of each game

You don’t need to be an expert. But you have to know at least the basic technique of each game. A lot of reading material is available online and you can also try the free plays to further hone your poker skills.

Start by searching through Google, read more, but at least be mindful of the wide and varied guidelines for productive play on every game next time around.

#2 Identify your strengths and weaknesses in each game

Most of you are coming to mixed games with some weaknesses and strengths. And what is really crucial is how you’re going to stack against your rivals.

Do not however assume that just because you believe you’re great at limit hold’em, it already means that you can easily control other players. In truth, many players may be stronger than you at a certain game.

Likewise, if you aren’t a Badugi expert yet, but because you’re the only player who knows even just the basic approach, you’ll be fairly confident in having the advantage against your other clueless opponents.

If there would be a game where you realize that you are at the potential risk of losing, you can be somewhat selective than you appear to be in your best game. In the same way, consider taking whatever breaks you will need during your lamest games.

Remember that there is no sense of achievement for bravely losing against someone better than you in poker.

This seems rather obvious, but even expert poker players do forget sometimes.

To eliminate this blunder, just before a single hand, reaffirm the game that you are in through looking at the large sign but also saying it over again. This doesn’t take as much as a second or two.

Now it is highly advisable to play solid and to play only your strong hands, just like in other poker games.

But, when you’ve detected a weak player in one game, you can call using weak hands, then hope to hit a massive one afterward in the hand.

This seems true in games such as 2-7 Triple Draw, Stud, and Razz, in which you have a good gauge of your opponent’s hands.

Almost all of the games are limit, something that makes bluffing hard. Then you will be called down in several cases when you attempt a three-barrel bluff such as in 2-7 Triple Draw.

You may go ahead and bet with your strong hands as your opponents may often call with their weaker hands.

In playing Stud as well as Razz, you have the chance to see your rival’s door cards.

This indicates that your rivals hardly ever bluff. When you get into a hand where you can foresee that you’re unlikely to be successful, it is rather smarter to fold than seeing the next card.

Throughout all games, it’s essential to be a good player, but it is vital to be a solid, topnotch poker player at No-Limit Hold’em & Pot-Limit Omaha.

These are just the games to which most chips switch hands due to better bets, but with bad calls, you might lose everything.

Play smart and hold on for the solid hands in Hold’em as well as Pot-Limit Omaha.

In other words, being tight in 8-game is the best choice. You need to focus on trying to identify your strong hands and strategized better. It is highly suggested to fold your bad hands and bluff just right.

Reading some poker materials or watching poker training videos are not just enough. You need to research and continuously review each game that is included in the 8-game mixed.

Being a master in 8-game med, you need to take notes on each game you played to ensure that you retain and develop as to what you learn.

#8 Patience is the key

Patience is the key, do not even try to push yourself too quickly. Keep in mind, anyone who plays a lot of volume these days is highly probable to be using HUD.

This is probably enticing for some poker players who feel that contemporary gaming has gone too far while using the add-ons in most software.

So it is back to basics, however, you are restricted in your hourly productivity as opposed to what you may be used to.