Inside Poker Business
Home How to Play PINEAPPLE POKER- HOW TO PLAY IT? 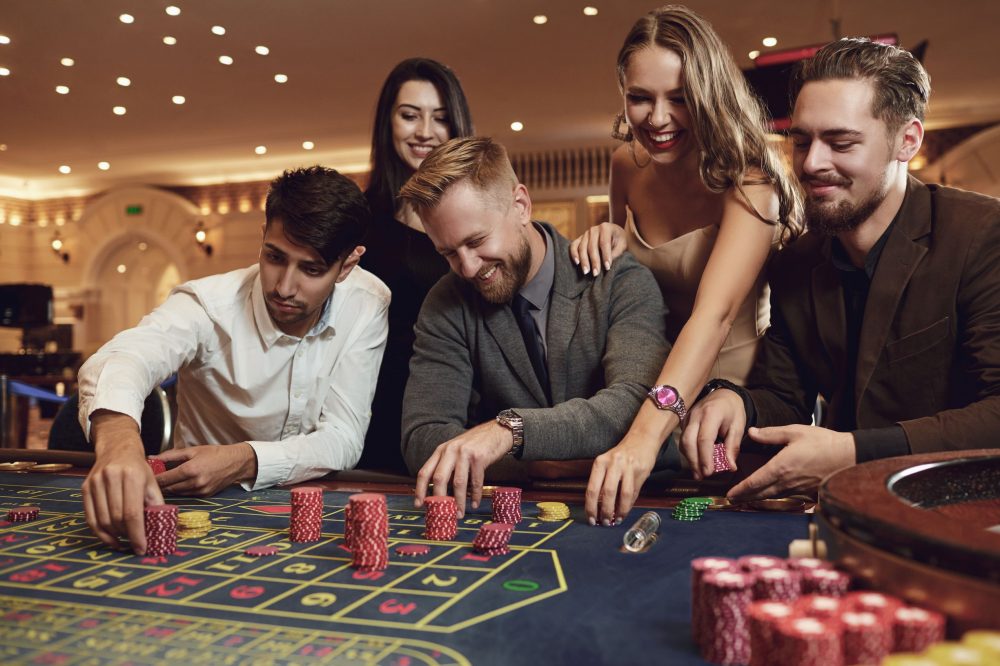 What is Pineapple Poker?

Pineapple poker is a fun game and nearly identical to Texas Holdem. This implies that the learning process may not be tough unless you knew how to play Texas Holdem already.

It starts in another way but ends in the same direction as with Texas Holdem.

This game can be played between 2-10 players on a single table, where you can only use one card deck with no jokers.

Pineapple poker consists of hole and community cards, betting rounds and abandoning one card without selecting any more.

This poker game is an entertaining version that can give Texas Holdem players a fun way while adapting the change. The game may become enjoyable for gamers who never played Texas Holdem as well.

It must be noted that the goal of pineapple poker is to generate the best possible 5 card poker hand, from a mixture of hole cards as well as community cards.

The most usual variant is simply called Pineapple. Every player discards one of their cards prior to some betting rounds or flops while playing this poker version.

The play will then continue much like a Texas Hold’em game.

The players in Crazy Pineapple held their three start cards up to this level.

When the second round of betting has been completed, this is the time when players may remove one of their three cards.

Once they see how the flop reaches their hand, players can tell which two cards to hold and which one they can discard.

Starting here, the play is exactly similar to Texas Hold’em. Players will make the strongest possible hand by putting together two hole cards as well as the five boards or community cards at the table.

The best hands will claim the winning pot.

Another version is the Lazy Pineapple, also known as Tahoe.

If you prefer Lazy Pineapple, all three cards stay in the entire hand. The players may only use up to two hole cards in creating their strongest five hands.

The same as Hold’em, Pineapple may be played as limit, pot limit or no limit. No-limit is particularly fascinating compared to Hold’em.

When all of the cash heads to the pre-flop in Pineapple, another decision needs to be taken that would affect the hand.

Every player holds all three cards in Super Hold’em and they may use all three to render their final hand.

In Pineapple, you can apply the same technique you use while playing Texas Hold’em. The average hand value in Pineapple is greater than in Texas Hold’em, but you have to focus on creating more strong hands.

You’ll get more sets and even full houses, as players prefer to hold a pair pre-flop as compared to when they play in Hold’em.