Inside Poker Business
Home How to Play POKER HAND RANKINGS: WHAT BEATS WHAT? 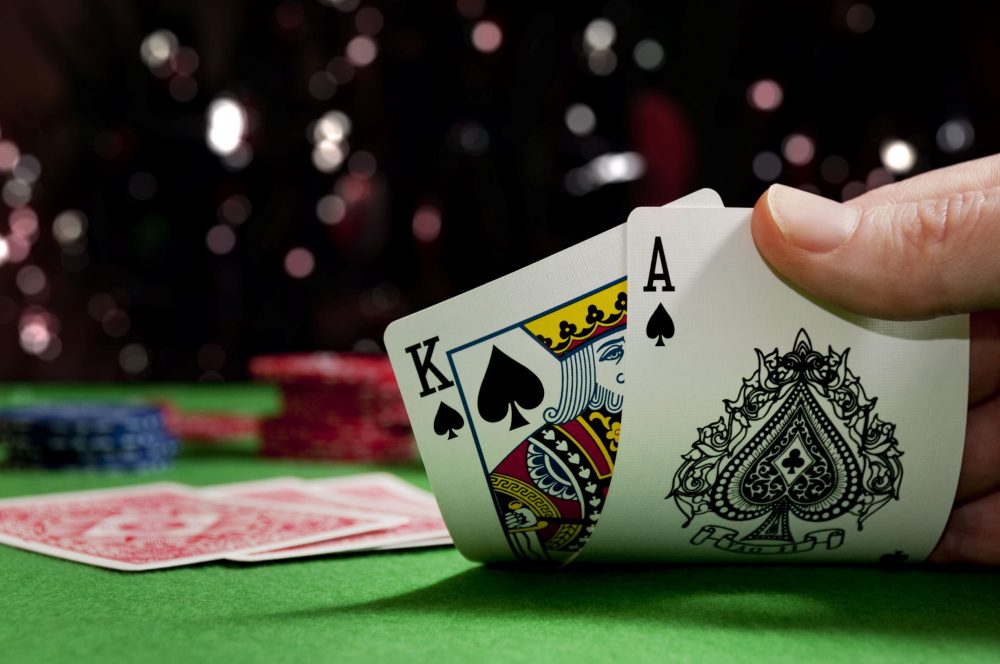 Since its origins in the early nineteenth century to the mainstream influence it is nowadays, the poker game has split through years to incorporate many different variations for both tournaments & online poker.

These are the Omaha Hi-Lo, Seven-Card Stud, and, perhaps the most famous, Texas Hold’em poker.

The poker game is extremely popular globally. It’s a game being played by two or more persons.

Two cards being dealt face down for every player, including five community cards dealt face up in the center of every hand. All community cards will then be shared for all participants.
Although each poker form tends to follow a particular set of rules, most share one common denominator: the poker game aims to produce the best hand or five-card combination.

These are the main hand rankings for poker card games played with a typical 52-card English deck, no jokers or wild cards involved.

Royal Flush is the highest straight cards, 10-J-Q-K-A of the same suit: 10h Jh Qh Kh Ah. This hand is quite difficult to create. Definitely the greatest thing!
This certain hand in five-card stud poker is dealt maybe once in every 649,000 hands. While in Five-card draw or video poker, this can happen around one in every 40,000 hands.

Four of a Kind

Four of a kind is a hand containing four with the same card, including the use of four sevens or four Jacks. It’s also labeled as quads.

Twos or deuces are ranked the lowest while Aces the highest. Four aces is the top four of a kind.

If two or more players have a full house, it will be the three of a kind that will determine who wins.

Aces-full, having three aces with any pair, defeats all other full house, but deuces-full can’t beat just about any full house.

For a community card game like Texas Hold’em, two players could have a hand with three deuces, in which case, the winner will be decided through the higher pair.

All your five cards are of the same suit, but not necessarily in order. The ace-high flush is higher and can beat the king-high flush.

Once two or maybe more players carry a flush, their hands are compared card per card till one hand ends up winning. This means that the next highest card wins, much like how A-7-6-3-2 defeats A-7-5-4-3.

A straight is five cards that are all connected, five cards in a row, like 7-6-5-4-3. They also don’t have to be in the same suit.

Three of a Kind

So we are now heading into the world of fairly uncommon hands. Three of a kind, selected randomly from just a regular deck, emerges about once every 47 times.

Two competitors can get the same three of a kind. In this case, the winner will be determined by the highest fourth card in the deck.

Same as when all the first four cards are similar, such as A-A-A-9-5 and A-A-A-9-4, the higher fifth card will pick the winner.

What’s going to beat one pair? Two pairs of them, of course.

If one pair is very much the same, like those of K-K-7-7-4 versus K-K-5-5-A, the next pair is the conclusive variable. In this scenario, the sevens defeat the fives.

Next will be the one pair hand. One pair hands consists of a single pair plus three more unpaired cards, which make up 42 percent of all possible hand combos.

If two or perhaps more players have one-pair hands, the highest pair comes out on top.

Where two players are holding the same pair, such as with A-A-7-4-3 and A-A-7-4-2, the winner is the one with the subsequent high card.

This would be the bottom of the ladder. The high card hand, often termed as a no-pair hand, is one in which all five cards have varying ranks, don’t even share the same suit, and are also not sequential. One with none that matches, no straight, and no flush.

The basic concept here is clear, a high-card hand is the least organized of our hand ranks, and thus has the lowest worth because it is weaker than any of the other nine hand ranks.