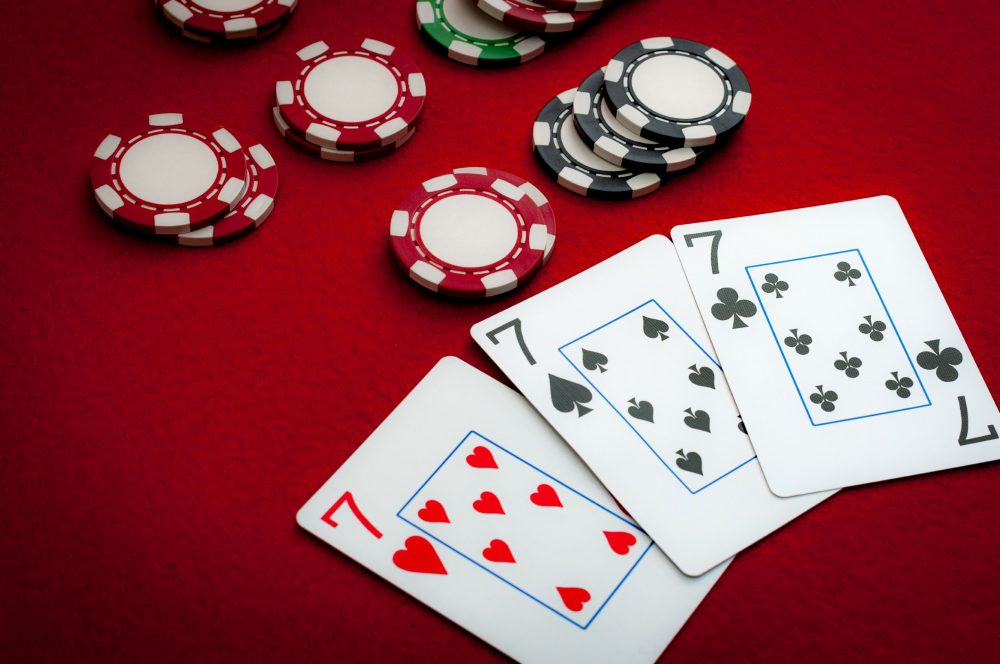 What is 3 Card Poker?

Derek Webb from the United Kingdom invented a 3 card poker game in 1994. This table game has always been a hit in the field of casino gaming and is a licensed table game.

Several people have learned about 3 card poker through GTA 5, while some are playing it at their local casinos as well as in online gambling sites.

Unlike the other casino games, 3 card poker is not based on simple fortune, it needs basic understanding including a spot on betting strategies.

On this post, we’re going to figure out how to play 3 card poker & come out on top.

What are the reasons for playing 3 CARD POKER?

3 Card Poker is built entirely from stud poker, however, the odds are distinct whenever the hands are consisting of three cards.

Since the chances are different, the hand rankings have been slightly different too. In 3 Card Poker, straights are more unusual than flushes but they outrank flushes.

Each combo comprises of three cards, ranked according to the value and suit of every card:

How to Play 3 Card Poker?

A player needs to establish a bet even before the cards are dealt. The player must play an ante or perhaps a pair plus bet or maybe both. The three different varieties of bets have different payouts.

The first option is to place a bet on a pair plus. The aim is to draw a pair or higher, therefore the player is making a bet on his cards, not against house or dealer.

You don’t need to do anything else as there’s no extra wager or choice to make.

The second betting option is to play ante-play. You may look more closely at the cards and decide whether you like them.

You need to decide to either play or fold. While in the game, you have to create a bet that is equivalent to your ante.

That bet could not be bigger or smaller than the ante, it has to be of equal size.

Also, there is a blind betting alternative whenever a player decides to try their luck and place a bet before examining their cards.

The third betting type is a fusion of both the first and second betting types. The player places three bets: the pair plus, the ante as well as the play bets.

Like in the earlier case, the ante must always match the play bet. The pair plus may, however, be any amount within the lowest and highest range.

So when the player decides to fold, the dealer will take both the ante plus the pair plus bets.

Here is the interesting part of it. Once the dealer lays the cards over, it’s high time to check and compare.

The dealer is qualified with the queen or a higher card. If the dealer’s highest card is a Jack, the player wins even the money on the ante, and their play bet would be pushed.

The ante bonus is paid if the player is eligible.

When the dealer has the Queen or an even higher card, but perhaps the player has a stronger hand, both the ante and the play bets will be paid one is to one.

Once the dealer has a stronger hand, the dealer will be given both the play bet and the ante bet. But then again, the player could still get a pair plus payout if he or she has a pair or higher.

Meanwhile, if both the player and the dealer get the same cards, both the ante and the play bets will get a push.