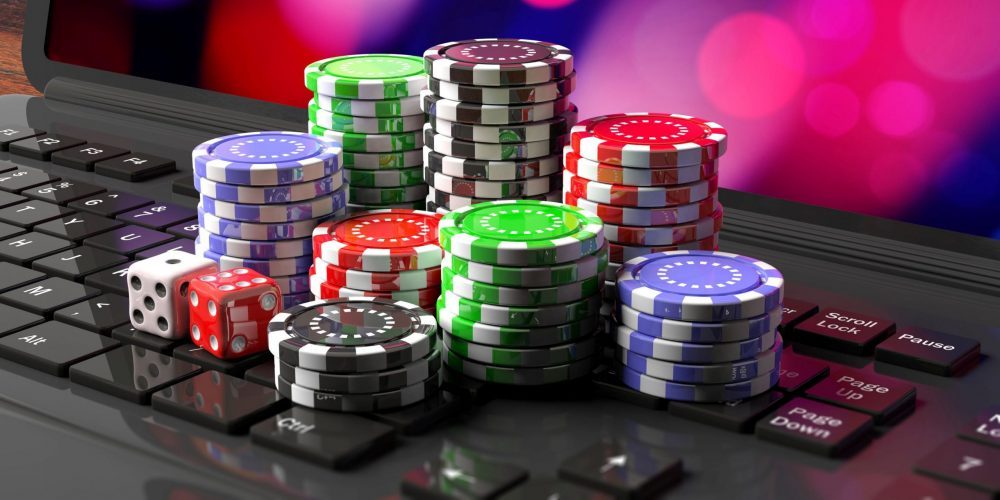 One of the keys on improving your total win rate in online poker is to select the easy tables.

Even as players are constantly working to develop their skills to earn some more money, others still don’t even think about the opportunity in the right selection of the table.

If you don’t know the term, the table selection is the way you browse for the best available games.

Selecting the table in poker means seeking the recreational poker players then fish in them. Such players are playing so many hands, calling too often while losing their money.

As far as your play technique is concerned, choosing the best table to play will create a difference in the game.

Besides, constantly playing at the best table will bring you a high win rate.

We are hoping you’ll take a couple of things from this article. Then you will be playing at all the easiest poker tables without too much trouble.

Now let us look at the details on how to find the easy tables.

A large pot size indicates that in the past, the pots played on the table were large too.

Tables with several regular players appear to have a small average pot size since many pots are preflop or on the flop.

But fish usually call many bets, and thus the pots are generally larger. It is a fairly good measure as to whether a table includes fish or it is a soft table.

When you are competing for rakeback or reward points, you probably want to see as many hands dealt as possible per hour.

You don’t want to waste too much time waiting for your table-mates to eventually hit their turns.

When you are multi-tabling, you might enjoy that sort of a slow game, allowing more room for your hands to function. The hands per hour is something of individual preference, but when selecting a table it is still something to consider.

The regular players and winners appear to buy 100 large blinds and can reload.

Inexperienced players prefer to buy lesser. And if you have a player on a table that has 40 to 90 big blinds, they are typically weak.

Stay vigilant in the middle of stakes as there are a bunch of skilled short stackers who buy at least 20 big blinds but will typically leave once the table has 40 big blinds.

Avoid short stackers as they break your advantage as opposed to the fish and you should play minimal 50bb tables.

Size of the Waitlist

If there are multiple players on a waitlist, that table is soft because other regulars have already spotted it and have gotten on the waitlist.

Try to get on the waitlist earlier as possible because if you are 4th or 5th on the waitlist the chances of you getting a seat on the table before the huge fish busts his bankroll are slim.

Play at the Right Time

Also, it should be kept in mind that Sundays are usually the best days to play cash games as well as tournaments. The lure of a high score in competitions like the “The Sunday Million” attracts massive numbers of recreational players.

It spreads in cash games where a substantial number of recreational players will still be available on Sundays.