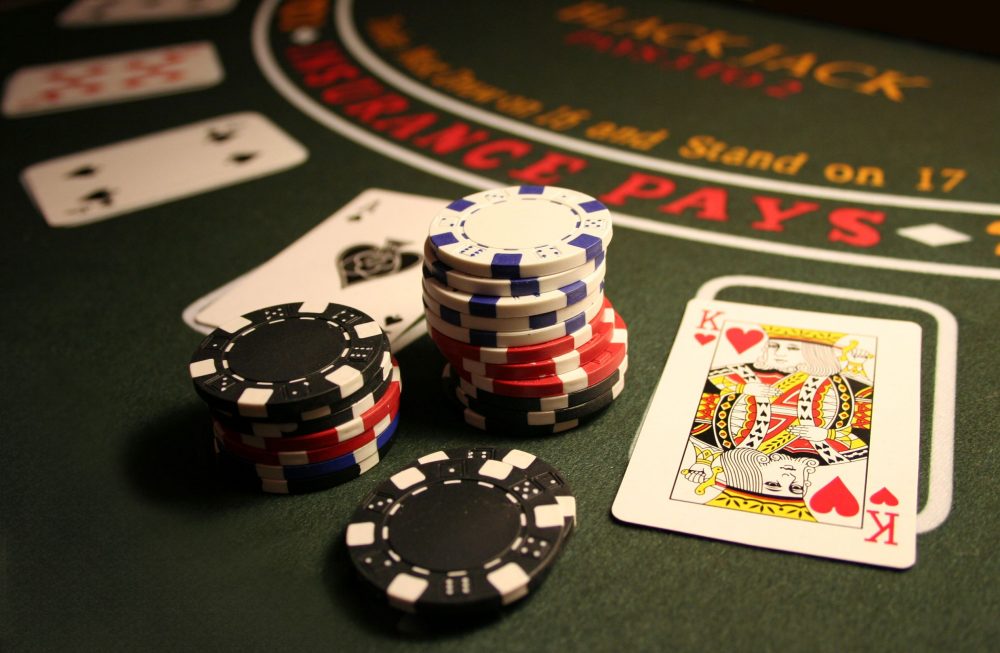 The most famous poker games are not necessarily the most profitable ones. Many players would be enticed to study popular games, making the game more competitive and tougher to beat.

Many HORSE players are professional in one or two of the poker games but have considerable weaknesses in the other games.

HORSE is a combined game that integrates different variations of poker, some of them not so common. So it would be very beneficial to become a reasonable player in each of these forms.

The Structure Of A Game Of HORSE

HORSE poker is not a poker form per se, but instead, a set of poker variants played at the same table.

HORSE is an acronym and the games are played in the following order:

All HORSE poker variants have a fixed-limited bet structure and the game is shifted after every rotation.

The full ring table would, therefore, play nine Texas Hold’em hands before transitioning to Omaha; while a six-max table for playing six hands of Razz before shifting to Stud. And, so on and so forth.

It’s worth bearing in mind which game you’re having because playing the wrong poker game can yield very poor outcomes.

It is incredibly dangerous when you mistakenly assume that you are playing Razz, while actually playing Stud. You want a low hand in Razz but a high hand in Stud, see the difference.

Hold’em is by far the most famous poker style in the world. Every player gets two cards and uses them to build a five-card hand in combination with the community cards.
When building their hand, players can use both, one or zero hole cards.

This is the poker game all too many people know well and you can play a broad range of values.

Dominating the rivals is not normally an option as the game will be Limit Hold’em and so bluffing may not always be financially rewarding.

In the digital age, Omaha is the second leading poker format. Each player is provided with four cards spread and uses them to build a 5-card hand along with their community cards.

In creating their hand, players should use two of their hole cards accurately.

The position is another major factor in your decision making and you can greatly expand your range from the button.

Choose the weakest Omaha players at the table and seek to deal with more pots against them. This kind of players can make the most errors and thus allow us to enjoy the largest range of profits.

Razz is Seven Card Stud’s lowball variant. Four upcards and three downcards are distributed to the players. The whole table shows the Upcards, while the downcards are concealed.

In the lowball format, the lowest hand wins. The nuts are A,2,3,4,5 and are known as the ‘nut low.’ Keep in mind that straights or even flushes don’t count against our hand as with other lowball poker types like 2-7 Triple Draw.

It is during the Razz rounds in which you’ll see relatively inexperienced HORSE players confuse themselves over the variation played.

It can be predominant in online HORSE games, low buy-in, and in free roll poker tournaments. Call down or raise the value to control them.

Stud games are the same as Razz, except for the default hand rankings. The choice of your starting hand and value bet is essential to the Stud rounds.

Many players may overplay draws and they may have weaker pair hands, so take advantage of them by betting the good hands but not bluffing too much.

Hand reading is relevant in any form of poker, but in stud, it can be made much easier because of the number of cards that are seen on later streets.

About the same rules as Seven Card Stud, but separates the spot during the showdown, giving half to the strong high hand but also one half to the best low hand.

The low hands should be eight high or better hands to fit. When there is no qualified low hand, the total pot is rewarded to the best high hand.

It is critical as well to play suitable hands, that will have the chance to make a good high hand even if they skip the flush draw.

How to Play HORSE Poker

But as you’ve imagined, HORSE poker is being played by playing one circle of each game before moving to the next.

It goes in the same order at all times, from Hold’em to Omaha Hi / Lo, then to Razz, to 7-Card Stud High, and lastly to Stud Hi / Lo 8-or Better.

If you are playing in a live game the dealer would notice all that the game has changed and a card for the current game will be placed at the top of the table.

While playing the online HORSE game, the current poker game will be listed at the top of the table as seen on your screen.