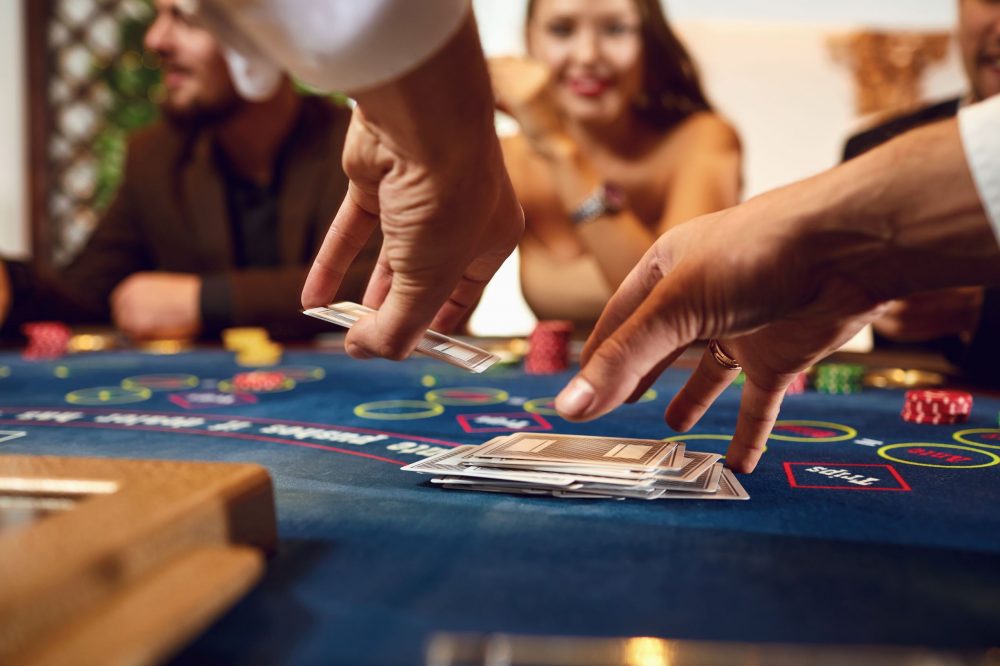 Badugi poker is a draw game that is increasing in popularity in the poker industry as it’s an enjoyable, thrilling poker game.

It is a somewhat unique version of lowball poker, also called Padooki, the Korean word for ‘spotted dog.’

Badugi is played mostly in mixed games, and also in private games, such as Las Vegas games and poker tournaments.

While Badugi has similarities with 2-7 Triple Draw Lowball, it uses a completely different system to determine the winning hand.

The target of the game is to obtain the lowest available hand through the four cards as well as all four suits.

The blinds must all be posted before the first card is given.

Every hand is compelled by the two blinds to bet to establish action. The blinds are regulated by the house and even in late rounds, they enforce betting limits. Also, each player is granted the opportunity to be the dealer.

In this aspect, Badugi is the same as Hold’em and Omaha.

Four cards are given to each player.

The player to the dealer’s left side can call the big blind, raise and sometimes fold.

Then next player to the left will continue to act. Just like in Hold’em, play continues in a clockwise direction.

The dealer burns a card once the initial bet is concluded. A maximum of four cards may be discarded by the players, or they may choose not to draw any cards, from the left button of the dealer.

Eventually, all players will obtain an equivalent number of cards. The betting round starts after this is all done.

A second draw will take place once this betting round has ended. Next to the first card, the dealer then burns a second card to signify that another betting round starts.

Lastly, the dealer will burn a third card for the final draw and betting round.

After the betting has finally completed, players will enter Showdown. All hands will then be unveiled.

It is important to take note that an ace is labeled low in the Badugi. Ace is among the best hands in playing Badugi poker including 2, 3, and 4 with different suits.

For this game, duplicates are considered not valid, and so a four-card hand with 2 seven cards are treated as a three-card hand with one seven. The card must not have the same number as the other 3 cards.

To have a suitable four-card hand, each of the four cards should have a different suit.

Badugi Poker may be an unusual version of the poker game with an unusual name, but it can now be played in many online casino sites. The set of valid cards well into the final hand is critical in winning this exciting lowball poker game.